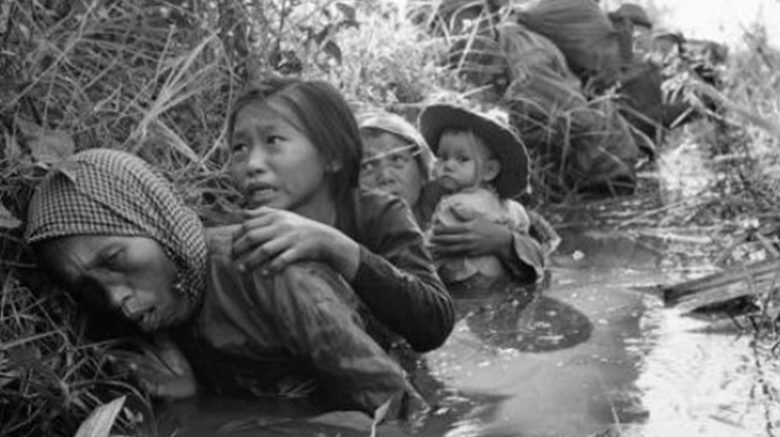 Contrast to most other provinces, the capital Songkhla is not the largest city in the province. The much newer city of Hat Yai, with a population of 359,813, is considerably larger, with twice the population of Songkhla (163,072). This often leads to the misconception that Hat Yai is the provincial capital.

The Thai Government has closed three refugee camps housing Vietnamese and Laotian exiles, among them the Songkhla reception center on the Gulf of Siam, where arriving Vietnamese ”boat people” have been sheltered for more than a decade.

The migration to scramble for life crossed the border, the family lost child ratio of 40%. It has not been reunited yet.